Our concert will feature two well-loved local corps, the Chester Fife & Drum Corps and the Sailing Masters of 1812. 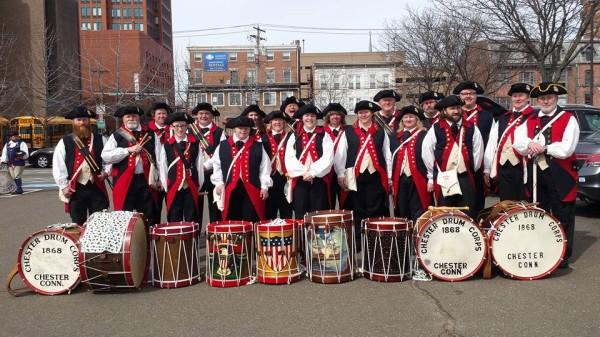 The Chester Fife and Drum Corps is celebrating their 150th Anniversary this year! 150th Anniversaries are rare in the fife and drum community, and Chester has a deep history that fife and drum enthusiasts will appreciate. One of the unique attributes of this corps is that they are neither a Senior Corps nor a Junior Corps, but rather a combination corps. Some of our junior members have competed in their respective fields.

The Chester Drum Corps will be hosting their 150th Celebration with a Muster with approximately 20 Fife and Drum Corps from all over New England at the Chester Fairgrounds on Sep 22, 2018. The event will start at around 12:30 following the Guilford Parade. On Friday evening they will be hosting all alumni and current Chester members at a private party on the fairgrounds. All past members are encouraged to come and celebrate, bring your fifes and drums. There will be a short parade on the fairgrounds followed by participating corps playing feature pieces on the field. A Muster meal will be provided for Corps members and alumni plus other fun stuff, vendors will also be on hand. Damon Scott of radio station Country 92.5 will emcee the muster. ICRV Radio will also be participating at the Muster. More information to follow as we near the date.

The Sailing Masters of 1812 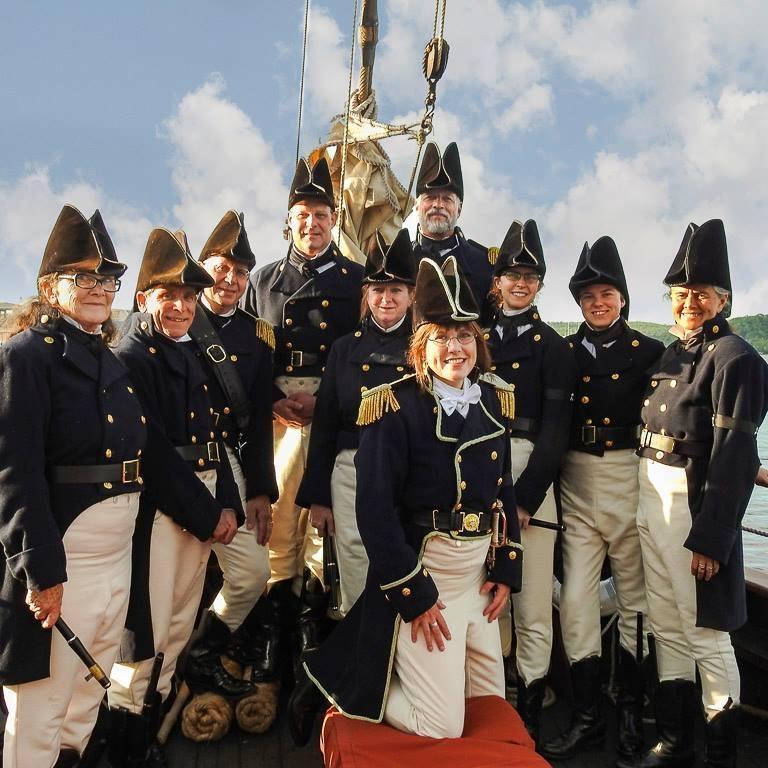 The music of the Corps is steeped in the “Ancient Tradition.” The Corps music spans from preAmerican Revolution right through the 1880’s. The Corps music includes Traditional American, Irish, Scottish and nautical pieces.

The Sailing Masters of have performed all through New England, Switzerland, Ft. McHenry in Baltimore, on the board the USS Constitution and participates yearly in the Battle of Plattsburgh celebrations in Plattsburgh, NY.