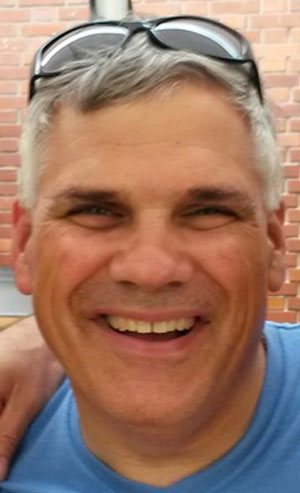 Don Mason has been involved as an instructor in the Junior Camp for 20 yrs and has now moved into the Camp Director role.

Don’s family has long been active in drum corps; he met his wife Patricia in the Ct. Patriots and their children, Brendan, Colin, Peter and Maureen have all participated in the Fife and Drum Camp and are currently in the Connecticut Patriots.

Don joined the Connecticut Valley Field Music Corps where he plays a bass drum that is more than 100 years old. Don teaches bass drum in the Patriots, the Middlesex County Volunteers from the Boston area and the Col. John Fife and Drum Corps from Wethersfield, CT. He is a past president of the Connecticut Fifers and Drummers Association and has taught the bass drum section at the Fife and Drum Camp for many years.

At Junior Camp, we feel strongly that everyone has a place in the fife and drum world.  All children and volunteers deserve to be welcome, safe, and supported.

At Camp, we have a zero tolerance policy for bullying and harassment.

Our differences make us stronger and better.