The classes and seminars for 2018 included: 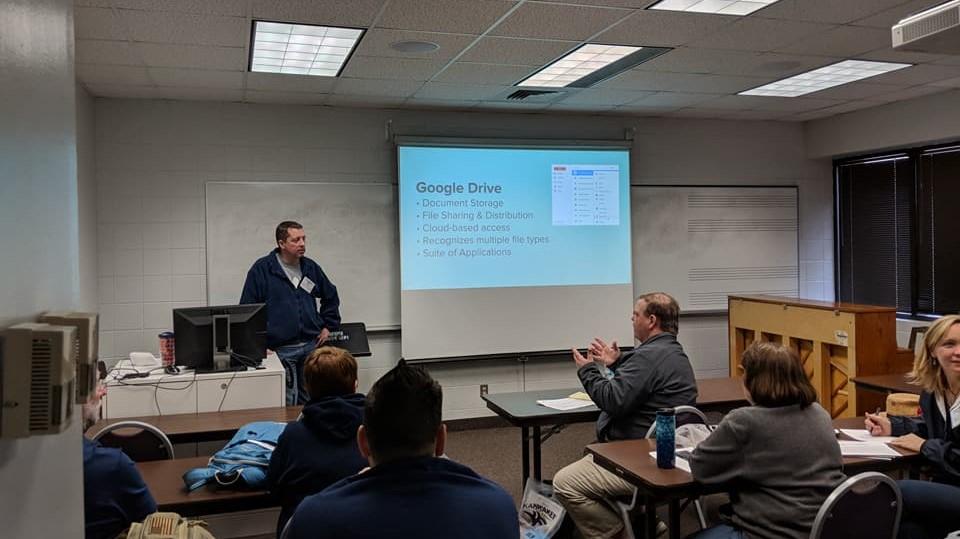 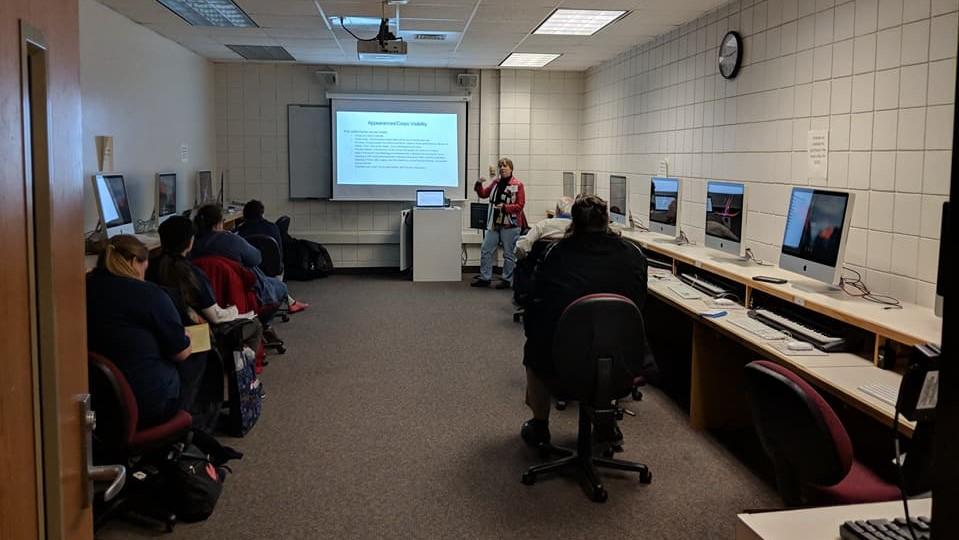 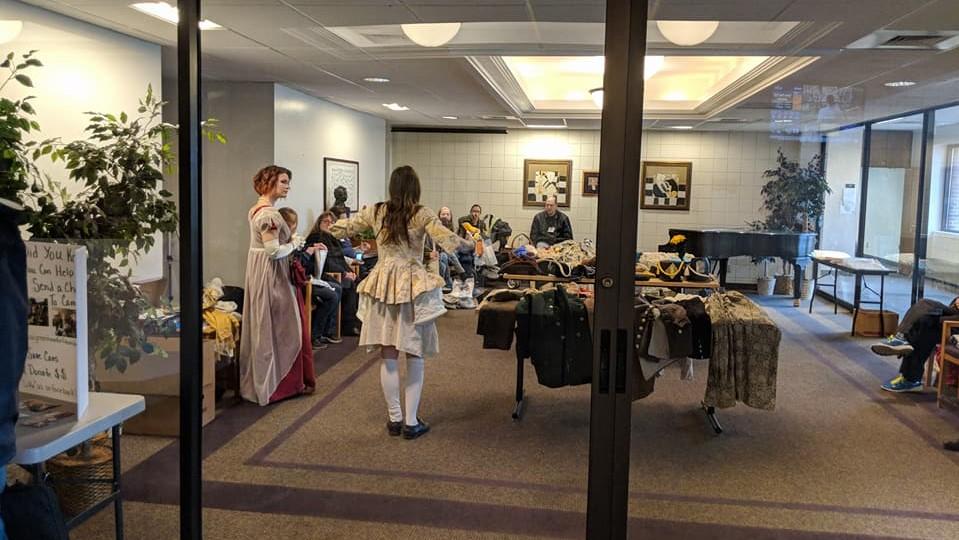 The end of day Concert was recorded by the Theatiki Fife and Drum Corps.

Freezer Jam was founded twenty three years ago by 1st Michigan Colonial Fife and Drum Corps Director (and Company of Fifers & Drummers 1st Vice President), Mark Logsdon. It was conceived as a chance for Midwest corps to get together for friendship and conversations and hopefully, a bit of playing fifes and drums. Over the years, corps from around the country have made their way to the Midwest to enjoy in the festivities as well.

The 1st Michigan hosted the first Freezer Jam at the Loy Norrix High School in Kalamazoo, Michigan. Kalamazoo was chosen because it was centrally located for all the Midwest Corps. At that time, it was called “The Conference of Midwest Fife and Drum Corps;” the following year,  members of Great Lakes Ancient Field Music started calling it “Freezer Jam” and the name stuck.

With minimal deviation, the structure for Freezer Jam has remained fairly consistent over the decades:

The Concert came about as an afterthought when the first Freezer Jam was being planned, but it quickly became an integral part of what Freezer Jam is. At the end of each years concert, all of the fife and drum corps (and individual fifers and drummers) present take the stage together to form a “massed band” corps of drums. Not to be construed as an "F Troop", but rather a more musical approach to playing in ensemble; the “massed band” makes for a great ending for an audience that doesn’t get a chance to hear fifes and drums all the time.

More than a Jam

Freezer Jam is a venue for Fifers and Drummers to exchange ideas, rekindle old acquaintances, and establish new friendships in a relaxed environment. It’s an opportunity to discuss and share best practices on operational matters (grant writing, recruiting, social media, etc) that keep corps functioning day in and day out. It’s a chance to learn something new. And, it’s a pick-me-up and a booster during the cold winter months when parades and events are scarce.

Stay tuned at the end of 2018 for information on next year’s Freezer Jam. http://freezerjam.org/