The Young American Patriots, called "the "YAPs" for short, held its biannual fife and drum music competition on Independence Day. In July and December each year, the YAPs fifers and drummers compete for seniority, and for gold, silver and bronze medals. This competition is held within the band since the closest junior corps is about 8 hours south. The competition replicates the traditional East Coast style of competition and scoring and is a friendly competition to encourage everyone to play better and do their best. 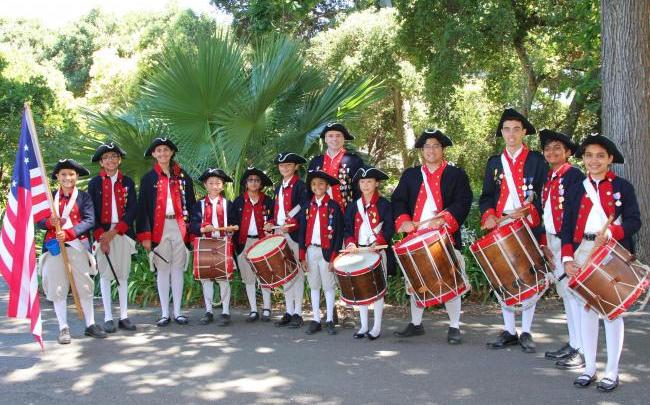 The winners of the YAPs California July 4th fife & drum competition are: 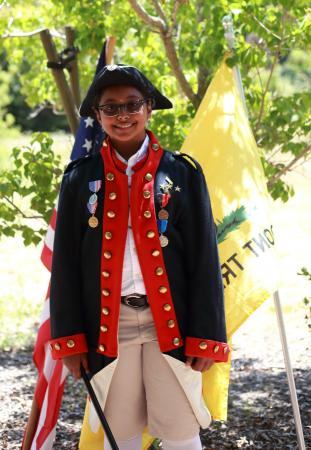 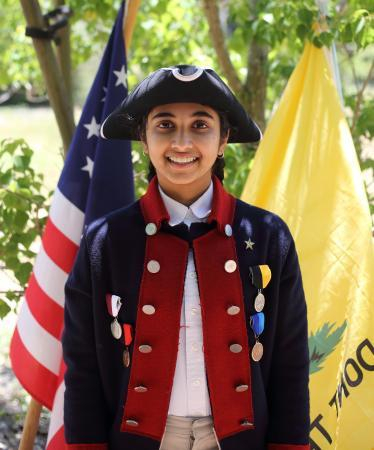 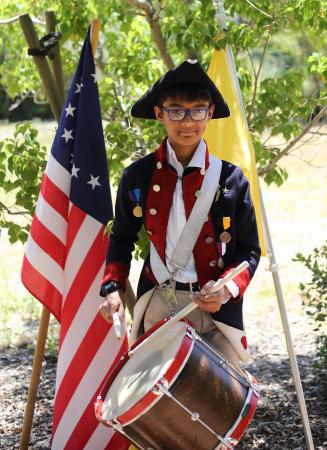 They are about as far from Lexington & Concord as one can get, but the YAPs are helping to keep the spirit of 1776 alive and well in California!  Find out more at YoungAmericanPatriots.com.

Original Content: "Jersey-Jason" Giaimo  This email address is being protected from spambots. You need JavaScript enabled to view it.