On May 12, 2022, Andrea J. Wirth, formerly of Midland, departed this life at home in Dorchester, MA, after a long challenge with metastatic breast cancer. 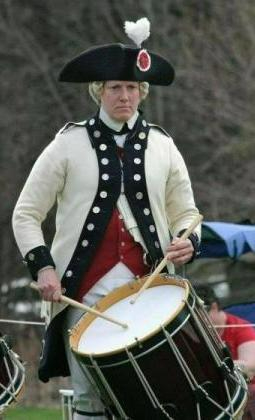 Andrea Wirth performing with the Middlesex County VolunteersShe joined her beloved husband Michael Szkolka, Sr. who predeceased her by three months after his own battle with cancer.

Andrea was an academic administrator at the Massachusetts Institute of Technology for 17 years where she spent her time wrangling professors and preaching the gospel of humanities to undergraduates. Her passion, however, was playing music. Specifically, drums. She studied percussion for over 40 years and was not only a technically proficient performer, but transferred her skills in the orchestral world to the parade ground. She taught individuals and whole corps thriving on the social energy around drumming.

Born in 1970, in Midland, MI, Andrea loved travel and culture early on. Her musical talent allowed her to travel to Europe first as a high school junior. Upon her return she was invited to join the newly formed Tittabawassee Valley Fife and Drum Corps. She went on to earn a Bachelor of Musical Arts in Percussion Performance degree from the University of Michigan in 1992 under professors Michael Udow and Salvatore Rabbio. She also had the good fortune to study with noted percussionists Alan Abel, Julie Spencer, and Alison Shaw.

Following graduation she headed east to join the Middlesex County Volunteers Fifes & Drums. 2021 was her 30th year with MCV. Along with numerous local events and parades, Andrea joined MCV to play at Tanglewood in Lenox, MA; the city hall of Dublin, Ireland; the Palace of Versailles in France; the Royal Hospital Chelsea in London; and the decks of the USS Constitution to name only a few of the amazing performing opportunities over the years. She is fondly remembered for playing timpani for the finale of the Royal Nova Scotia International Tattoo in 2009 and performing in front of millions live and on TV for Royal Edinburgh Military Tattoos in 2007 and 2018 at the fabulous Edinburgh Castle and its ethereal mist. In 2017, she was privileged to perform solo field drum with 10 fifes in front of the Boston Pops on July 4th on live television, a feat few percussionists ever enjoy. 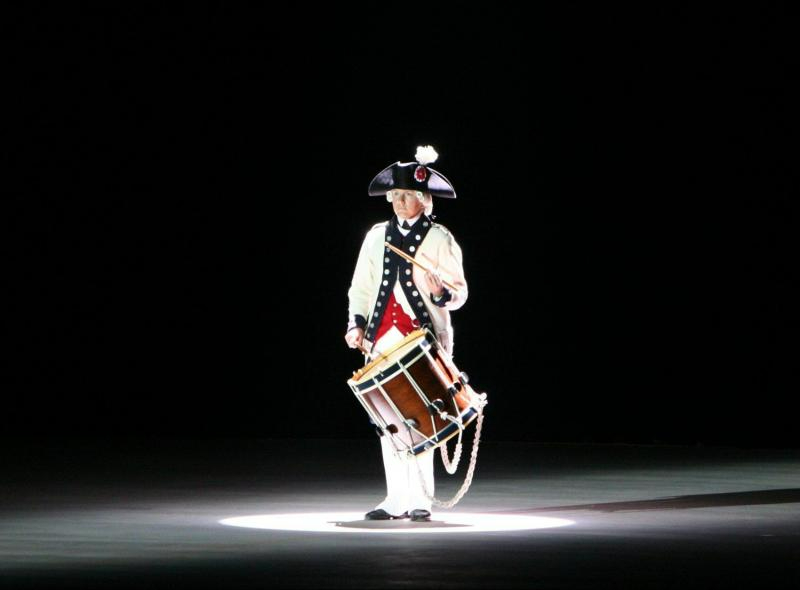 Andrea Wirth in a featured moment at the Basel Tattoo

In addition to MCV, Andrea performed with the early music ensemble, The Boston Camerata, joining them for local performances and tours of the US, Germany, and France, as well as live radio broadcasts and recordings on a major label. She was honored to be a guest of the Déjà Vü clique in Basel, Switzerland several times at their Fasnacht festival. Andrea has played her drum while wearing a red coat for Revolutionary War era British reenactors from the ramparts of Yorktown, VA, and in concert black with the Portland Symphony Orchestra (Maine) and the Eastern Connecticut Symphony Orchestra. She dearly enjoyed teaching, having worked with the Middlesex County 4-H F&D and The Fifes and Drums of the Lincoln Minute Men for many years. 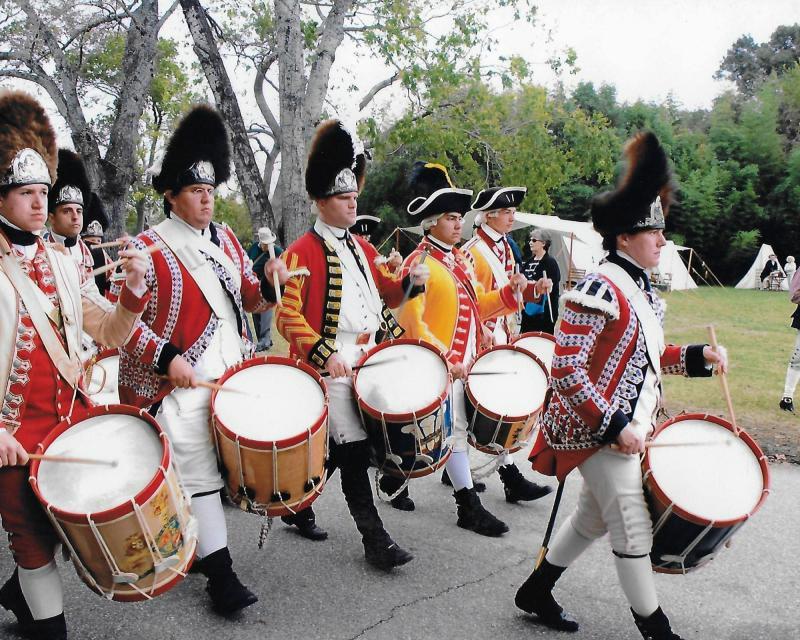 In 1996 she met the man who would change her life as much as she would change his. During a re-enactment in Canada she met reenactor and college history professor, Michael Szkolka. They married in 2015 and their time together was filled with many travel experiences that helped bind them as did their love for their cats, Buddy and Holly. 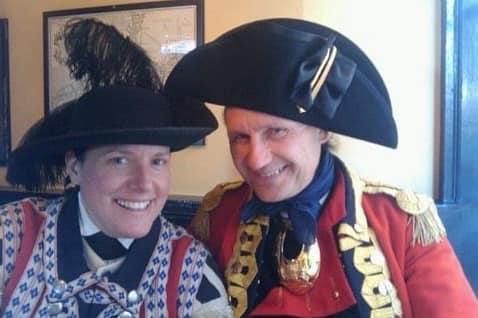 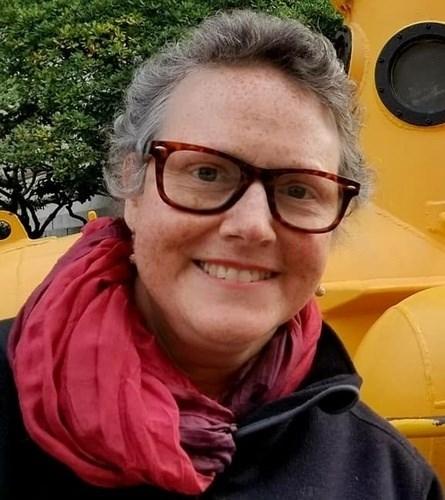 Andrea leaves behind her parents Jane and David Wirth, her brother Gregory and his wife Tina, nieces Amelia and Margaret, nephew Eli, as well as Michael's adult children Mike and Mary, and new granddaughter Eleanor.

Published by Midland Daily News on May 31, 2022 - https://www.legacy.com/us/obituaries/ourmidland/name/andrea-wirth-obituary?id=34977949