Robert “Anthony” Lecce, III, of Salem and formerly of Old Mystic, passed away unexpectedly Saturday (March 10, 2018) at home at the age of 23. 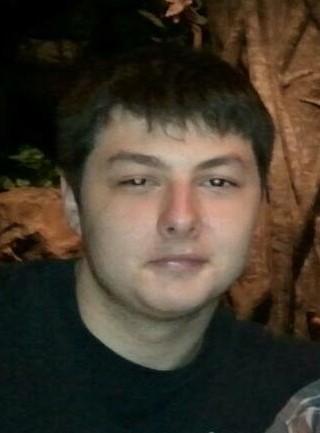 Born Oct. 6, 1994 in Daytona Beach, FL, he was the son of Robert A. Lecce, Jr. of Old Mystic and the late Jennifer Lynn Lee. Anthony grew up in Old Mystic and was a graduate of Stonington High School, where he played on the football team and with the marching band. His passion for music, as an accomplished drummer, followed him and he was with the Nutmeg Volunteer Junior Ancient Fife & Drum Corps, even assisting instruction. Anthony was also a member of the Mystic Leo’s Club and enjoyed computer gaming in his spare time.

In addition to his father (and his father’s partner, Michael Cardillo, Jr.), he leaves two siblings, Kaelyn Lecce of Old Mystic and Taylor Dial of Gainesville, FL; his grandparents, Robert and Carol Lecce of Salem and Tom and Margie Lee of Port Orange, FL; and numerous extended family and friends.

In lieu of flowers, donations in his memory may be made to: