Robert P. “Bobby” McGowan, passed away on September 15, 2021 at Middlesex Hospital after a long illness. 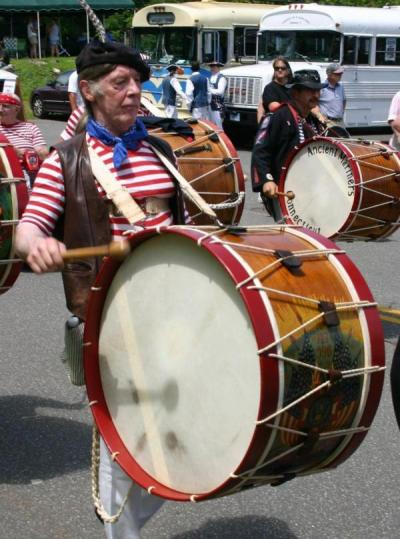 Bobby McGowan playing with the Ancient MarinersBobby was born in Branford June 5, 1940 son of the late John A. and Margaret Purcell McGowan. Bobby is survived by his sister Margaret (James) Piergrossi of Branford, his special partner of many years, Caren Euskolitz of Killingworth, sisters-in-law Susan and Marcia McGowan of Branford and many nieces and nephews. He was predeceased by his brothers, Jack, Frank and Dennis McGowan. 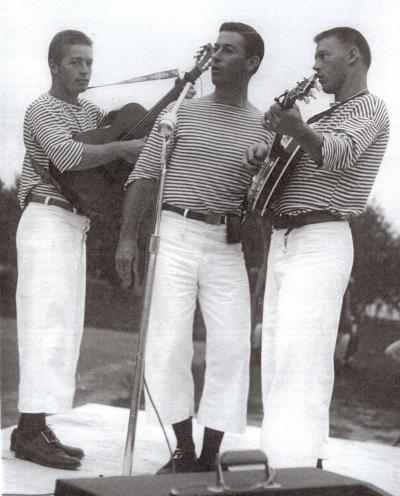 Bobby and his brothers, Frank and Dennis were the owners for many years of the C. Farquahr Company in Branford where they sold, bought and restored antique automobiles. The three brothers also shared a love of music from an early age when they were the “Spirit of “76” at President Eisenhower’s inauguration, and later traveled with Hubert Humphrey’s campaign as backup singers. They also belonged to the Stony Creek Fife and Drum Corps, the Ancient Mariners, and the Sons of the Whiskey Rebellion. 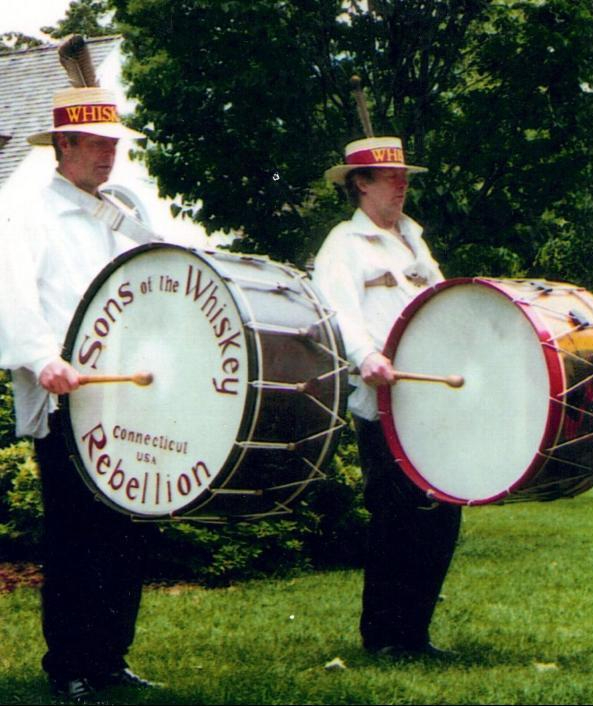 They continued their love of music by singing with Doug Lapham and the McGowan Boys. They branched out years later forming a group known as the Fabulous Farquahrs traveling around the United States entertaining family and friends alike. Bobby will always be remembered as a kind, generous man with a great personality and smile. 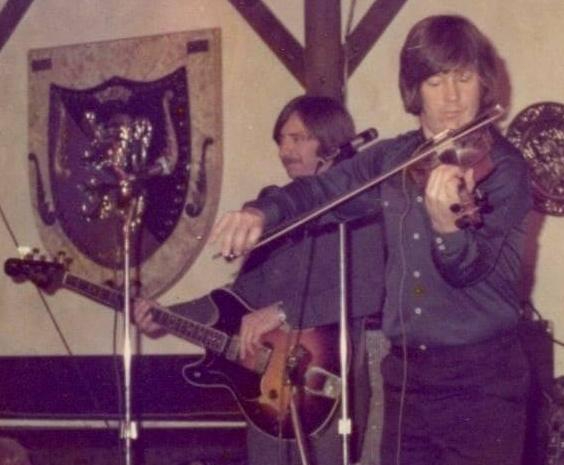 Bobby performing with The Fabulous Farquahr 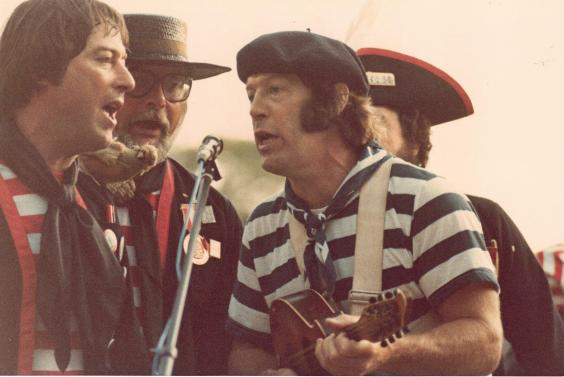 Visiting hours are Tuesday, September 21 from 4:00 – 7:00 PM at the W. S. Clancy Memorial Funeral Home, 244 North Main Street, Branford, with a funeral service Wednesday morning at 11:00 AM at the funeral home. Burial will follow in St. Agnes Cemetery.

In lieu of flowers, memorial donations may be made to the Dan Cosgrove Animal Shelter, 749 East Main Street, Branford, or to CT Hospice, 100 Double Beach Road, Branford, CT 06405.