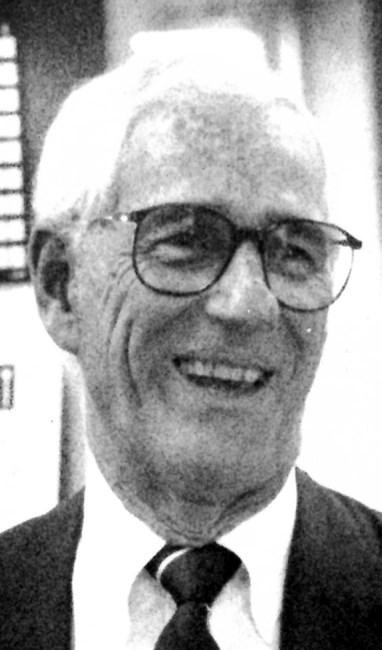 He leaves behind his wife of 70 years, Lillian (Szydlowski) Poole. He was the son of the late Alvin and Josephine (Delaney) Poole.

He enlisted and served in the United States Navy in World War II, earning Pacific Theater and World War II medals. Upon discharge, and after a brief stint with the United States Postal Service, Charles commenced a 42 year career in the newspaper industry as Circulation Director and later Advertising Director of his hometown Bristol Press. During his tenure at the newspaper, he served as the President of the New England Association of Circulation Managers.

He devoted much of his time and energy to family and youth organizations. Charles was a Past President of the Bristol Boys Club Older Member Association, Co-Director of the National Atwood Chevrolet/Bristol Press Soap Box Derby Championships, and Director of the multi-time Connecticut and Northeastern States Champion Connecticut Yanks Ancient Fife and Drum Corps of Bristol.

Upon retirement, Charles and Lillian moved to Vero Beach, Florida where they spent 28 wonderful years prior to moving back to Connecticut. An avid golfer, he found the climate well suited to his passion. For 21 years he held the position of Head Starter at the Johns Island Country Club of Vero Beach.

Due to the current pandemic there will not be any calling hours. A memorial service and burial with full military honors will be private. The DellaVecchia Funeral Home, 211 N. Main St., Southington has been entrusted with the arrangements. For online condolences please visit www.dellavecchiasouthington.com.