Born in Roselle Park, NJ, he lived for most of his life in Rahway before moving to Manchester 10 years ago. He was employed for over 30 years as a Quality Control Manager with the Singer Sewing Machine Corporation, Elizabeth. He was a member of the Rahway Elks Lodge #1075 for many years. 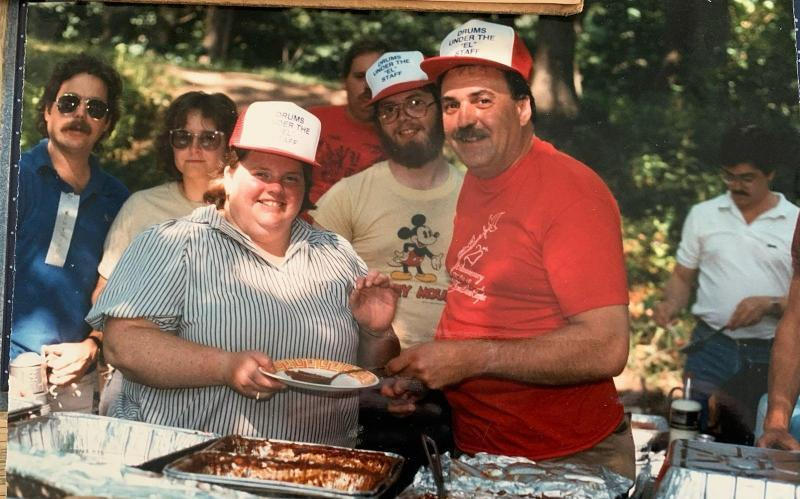 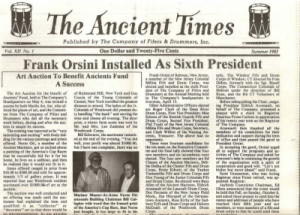 His drum corps history began in Elizabeth, NJ, at St. Mary’s Drum & Bugle Corps, and St. Anthony’s Drum & Bugle Corps.  He then joined the Bayway Drum & Bugle Corps in Elizabeth.  He auditioned for the Hawthorne Caballeros, but entered the military before having an opportunity to play in their ranks.  Frank was active with the Colonial Musketeers Junior F&D corps as their bus driver and as a drumming instructor along with Bobby Thompson.  Frank’s two daughters were members of that junior corps.  He was also a long time member of the New Jersey Colonial Militia Fife & Drum Corps.  Frank was President of the Company of Fifers & Drummers when the Company building was dedicated, and was instrumental in the fundraising project of “buying a floor tile”.