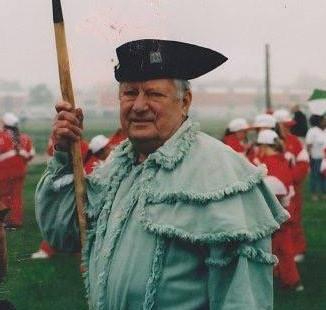 Gerd Sommer with Hanaford's Volunteers Fife and Drum Corps. of Underhill, VTHe was born in Mount Vernon, NY on June 3, 1928, to Gerd C. Sommer, Sr. and Elsie (Knauss) Sommer. As a 6 year old child Gerd took rudimental drum lessons from a legendary instructor J. Burns Moore, from there he joined fife and drum corps and then in 1968 brought fife and drum from NY to Vermont.

He is best known for creating the Hanaford's Volunteers Fife and Drum Corps. of Underhill, VT in 1975 as a bicentennial project. He was a great influence on many children's lives that were members of the corps, they will always remember the friendships made and adventures taken.

Gerd joined the Army Air Corps during WWII and was an active member of the Cambridge, VT post 35 American Legion. He graduated from RPI and ACUNY with a bachelors degree in metallurgical engineering and worked at IBM from 1968 until retirement. Gerd was a founding member of the Good Shepherd Lutheran church in Jericho, VT. He sang in the church choir for many years and was a very faithful attendee.

Gerd was an amateur archeologist, he dug with David Starbuck who was best known for leading numerous archaeological digs over the decades at Fort William Henry and Battleground Park in Lake George and Rogers Island in Fort Edward. He loved wood working, he built his log cabin house and helped Scott his son build Lori and Cole's post and beam house. He passed those skills on to his grandson Dillon. We will thank him forever for taking us skiing, camping, fishing, hiking and visiting historic sites.

He was predeceased by his wife Ruth (Logan) Sommer and his son Scott Sommer. He is survived by his sister Jeanne (Sommer) Gross, daughter Lori (Sommer) Tierney, her husband Cole Tierney, his daughter in law Lisa Sommer, grandson Dillon Sommer and granddaughter Cassidy Sommer. A niece, 3 nephews and their children.

A spring burial is planned and a memorial service when possible. 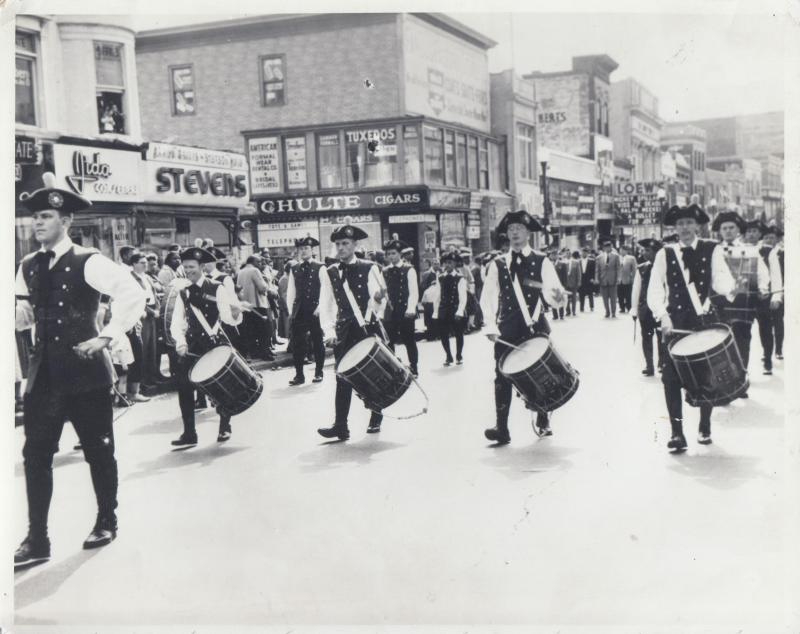 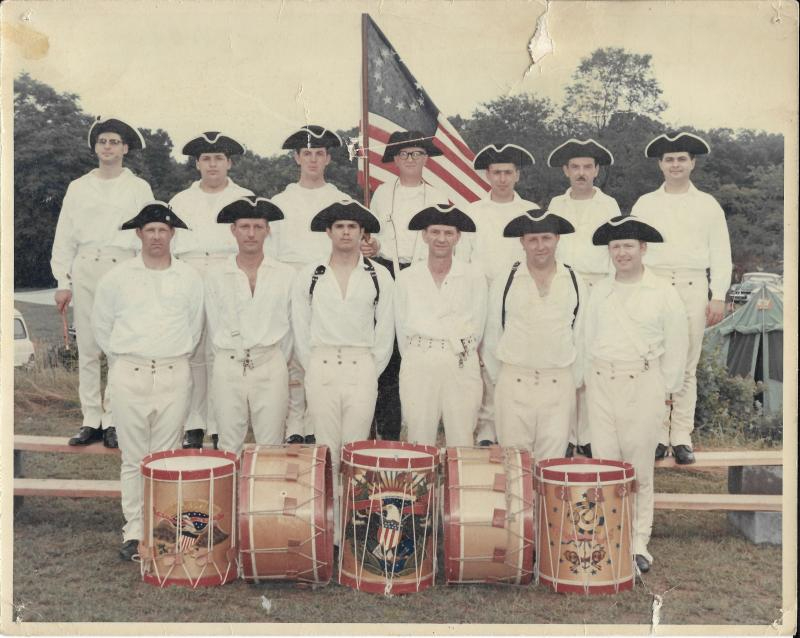