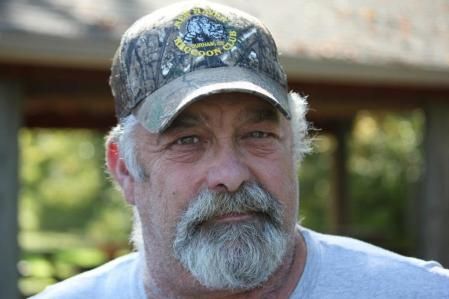 Born in Middletown, on November 14, 1953, he was the son of the late Ernest and Joyce (Carini) Grenman. He was also predeceased by his brother, James Grenman. He is survived by his loving wife, Carolyn (Murphy) Grenman, of Higganum, daughter, Ashley (Grenman) Araujo and son in law Edvan Araujo, of Chalmette, LA, sister, Nancy Grenman, of Higganum, brother, John Grenman, of Moodus, grandchildren Jessaly and Ryan Araujo, along with many nieces and nephews.

Gunnar was a lifelong resident of Higganum and was a graduate of Vinyl Technical School in Middletown. He proudly served in the United States Army from 1972-1977. It was with great honor that he was a member of the Old Guard Fife and Drum Corp.