John J. (Jack) O'Brien, 89, a lifelong Hoboken, NJ, resident passed away on October 14, 2017. Jack was a retired administrator for R.C.A. Univac and General Electric for many years retiring in 1992. He was predeceased by his wife Peggy, and is survived by a daughter Maureen, two sons, James and Brian, two granddaughters, and longtime companion Barbara Dabinett. 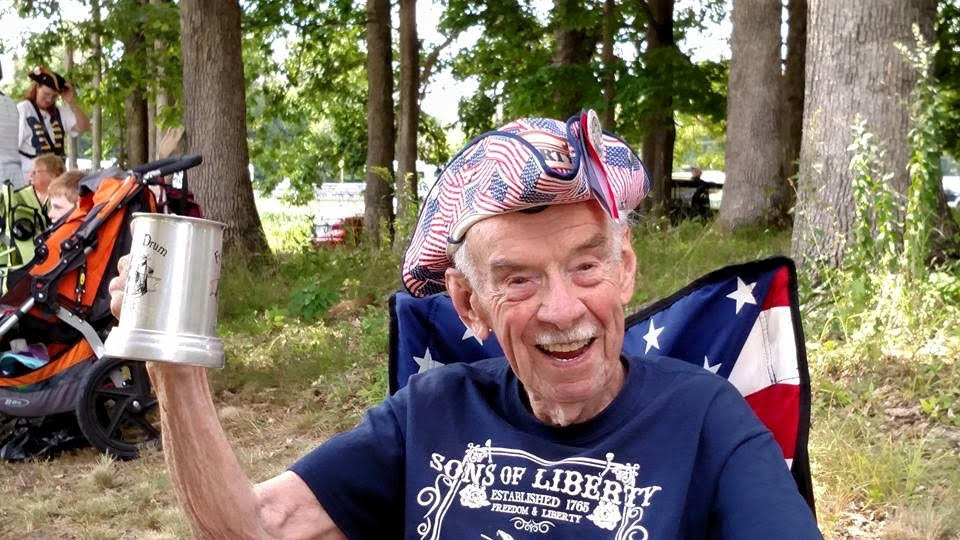 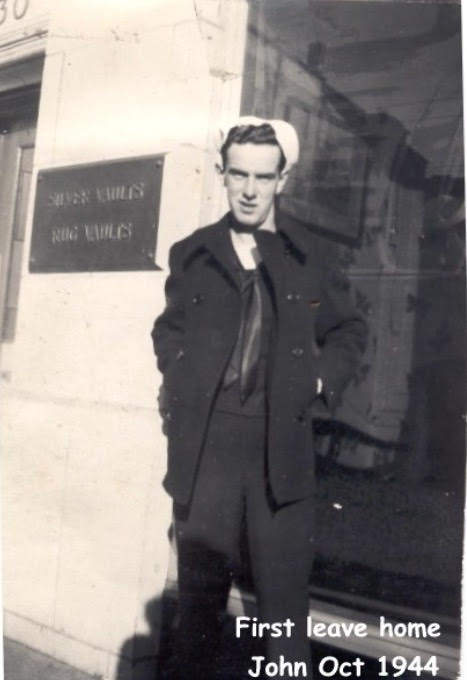 Jack began playing the fife in 1939 for the Hoboken Playground Band which won first place at the 1939-1940 World's Fair. Through his lifetime he was a fife, glockenspiel and/or drill instructor for 14 junior corps and 4 senior corps throughout NJ and NY. He also played with a number of fife drum and bugle, and fife and drum corps over the years including Our Lady of Grace Lancers, St. Joseph's F&D, Hoboken Colonials, Glovers/Mt. Vernon, Sons of Liberty, NJ Colonial Militia, NJ Field Music,  and most recently the Spirit of Liberty. 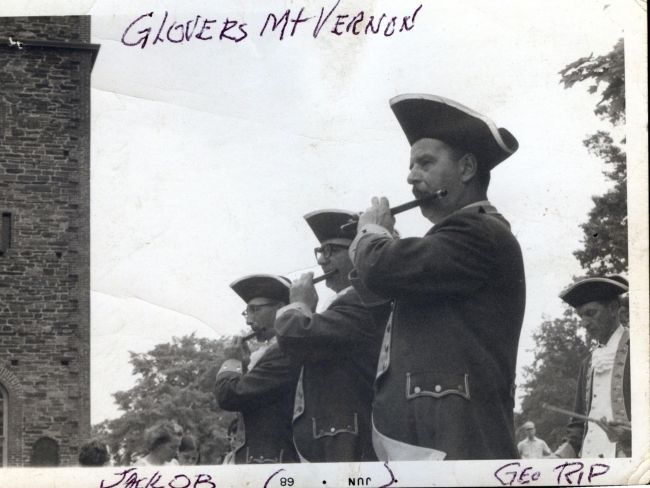 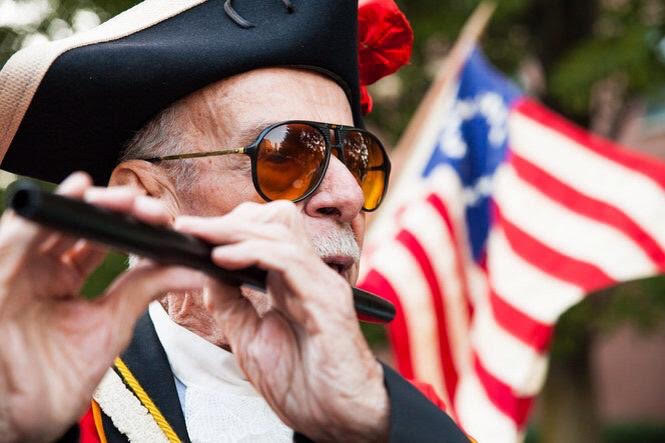 Jack wrote a column called "Jersey Jottings" for the Eastern Review drum corps magazine, and in later years for the Ancient Times. His wit and easy manner were well known in the drum corps world and anyone that was acquainted with him was always ready to be on the receiving end of one of his many stories or a copy of an old photograph or article.  His great enjoyment was teaching young people to enjoy music. 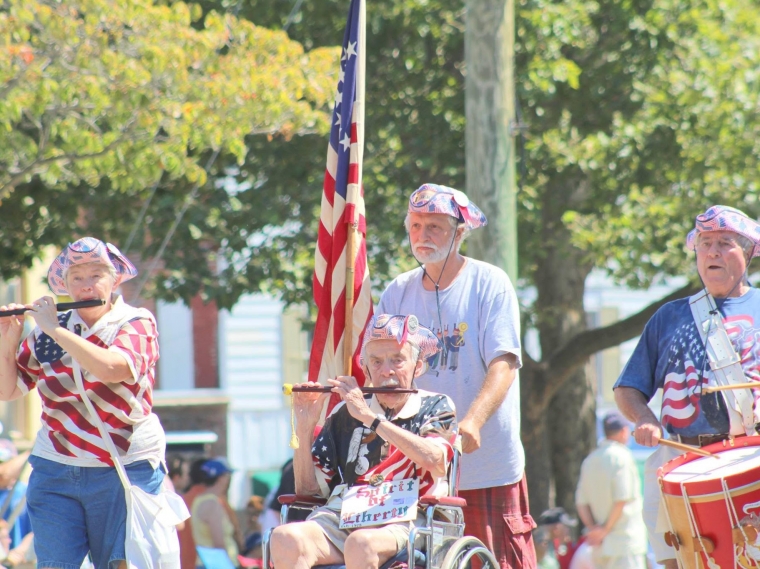 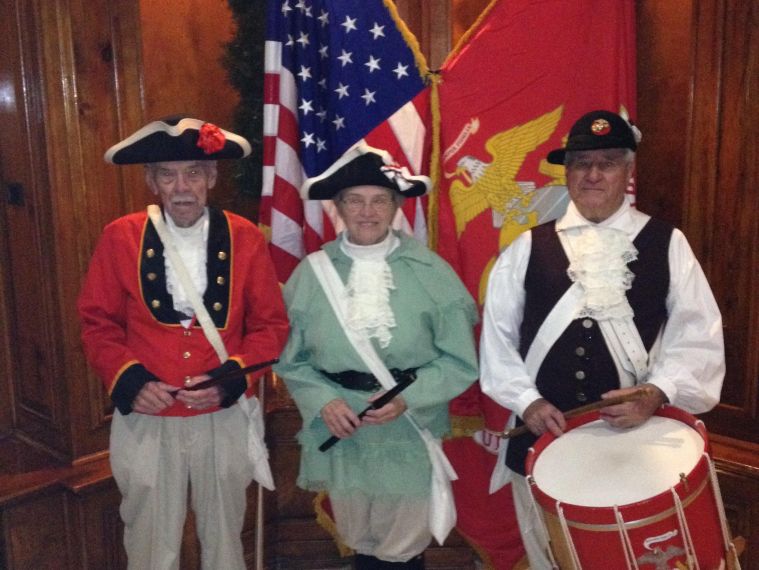