Joe Torrito passed away on September 27th at home in Mineola, NY, he was 94 years old. His passing highlights the diminishing ranks of those in drum corps who helped set the bar for what ‘ancient’ became starting in the 1950s. 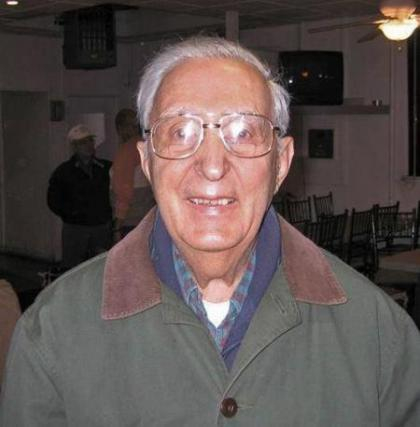 Joe was both a bugler and fifer with the iconic Charles T. Kirk corps of Brooklyn, NY. Joe unboundedly loved music and drum corps. He taught several drum corps in Manhattan, Queens and the Bronx. In 1951, he took over as bugle/horn instructor and assistant fife instructor at St. Benedict’s until they dropped the bugles in 1954 and ‘went’ ancient. He taught St. Vincent’s in Manhattan and produced several outstanding fifers. Joe’s fife student, Gus Baade (who later played in the NY Regimentals, Sons of Liberty, the Old Guard, and Bethpage Colonials) credited Joe for his own love of drum corps.

Following the disbanding  of the Kirks in the early 1950s, Joe immediately began to fife with Brooklyn’s Sons of Liberty. He also started playing horn in several dance bands and other type music ensembles. His age never stopped him from participating in all sorts of activities well into his 80s. Each November the NY Ancients host a post Thanksgiving Day party and jam session. Until the last couple of years, Joe always made the trip from Long Island into the Bronx to see many of his lifelong drum corps friends. I made a point to have a conversation with him at each gathering. I mentioned once to him that I had in my possession a fife and bugle medley he arranged titled “Colors on the Beach” from when he taught at St. Benedict’s. Joe mentioned that the tune “Tramp, Tramp, Tramp” in that medley was his arrangement played by the Kirks in the 1940s. In 2017, the Company of Fifers & Drummers Junior Camp featured music of the Kirks. A special fife section played “Tramp” (with his two part harmony plus obbligato with triple tonguing and chromatic 16th runs) at the Friday evening Deep River Tattoo.

Joe, without a doubt, had an enviable life in drum corps. In what was arguably the “golden age of drum corps” he played with the best corps and was an instructor to junior corps of that same high caliber. On a personal note, I have missed my chats with him these last few years. Joe’s last outing to a drum corps gathering was in 2013 in the Bronx; shown in the picture above. 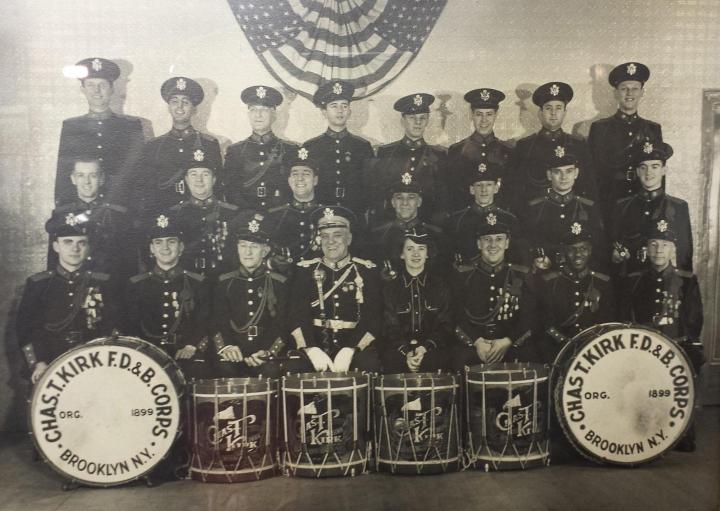