Martin Robert Garrity, 70, a longtime resident of Guilford, died unexpectedly at his new home, on July 22, 2020 in Selma, North Carolina. 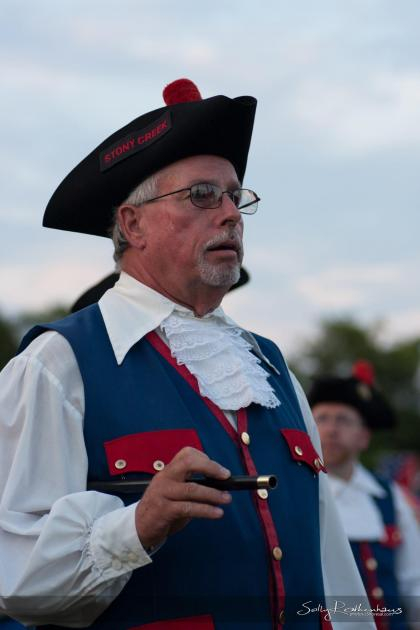 Marty was born in Lewiston, ME, on April 14, 1950, raised in Milford CT, son of late Thomas X. Garrity and Patricia (Curran) Garrity and brother to Michael (Linda) Garrity of Auburn, ME and Timothy (Laurie) Garrity of Litchfield, ME.

He was happily married to his loving wife, Norma (Sorensen) Garrity for 41 years this coming August 10th. He is survived by his 3 daughters, Theresa (Garrity) Speringo and husband Mike of North Branford, CT, Cheryl ( Garrity) Meadows of Clinton, CT and Penny (Sanzero) Santamauro and husband Joe of Howell, NJ and his son, Thomas Garrity and wife Taylor of Melbourne, FL. His grandchildren, who he adored, Brenden and Gabriella Speringo, Trenton Meadows, Ryleigh and Joshua Garrity and Juliana, Marisa and Olivia Santamauro as well as many nieces, nephews and his extended families.

Marty worked in the Guilford Public Works Department for 30 years and spent many years as a member/officer of the North Guilford Volunteer Fire Department and Rescue Squad. He later found his calling as a fifer, as President of the Stony Creek Fife and Drum Corps. Marty also enjoyed his Ireland trips, camping and his cruises. He was an avid Red Sox, Patriots and Uconn Basketball fan and loved to play golf. He spent many years bowling in leagues and tournaments.

He was known for his sense of humor and will be remembered as the life of the party with a bud in his hand.

Friends are invited to calling hours 5-7 PM Friday July 31 with masks and following the state social distancing guidelines at Guilford Funeral Home, 115 Church St, Guilford. Burial services will be held Saturday August 1 10AM at the North Guilford Cemetery. In lieu of flowers, memorial contributions may be made to the Stony Creek Fife and Drum Corps, PO Box 1886, Stony Creek, CT, 06405.