Nicholas C. Attanasio, 96, of Main Street Lake Katrine, died Monday November 19, 2018 at the New Paltz Center for Rehabilitation in New Paltz. Born November 5, 1922 in Manhattan; he is the son of the late Clemente and Mary (McCann) Attanasio.

Mr. Attanasio worked for Teamsters Local 445 in Castelton and later for Hudson Cement. In 1932 at the age of ten, Mr. Attanasio began playing in drum corps where he would play Taps on the bugle at raising of the flag and other veteran's special events. He played with the Civil War Trooper Corp in Newburgh and with his son, the 69th Regiment Drum Corp, Sons of Liberty from Brooklyn, New York. He also played the bass drum and became an instructor to many children. 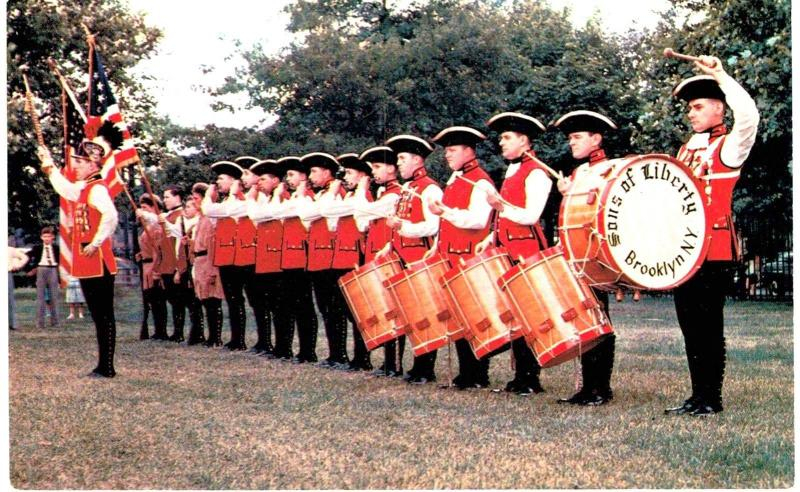 Surviving is his wife Geraldine (Dall) Attanasio, with whom he would have celebrated seventy six years of marriage on November 22nd. Two children; George Attanasio and his wife Tammy of Lake Katrine, and Janice King and her husband James of Fayetteville, New York. Five grandchildren and many great grandchildren also survive. 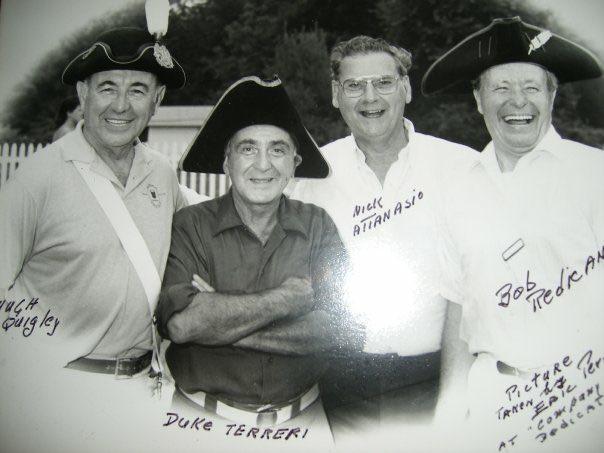 Nick Attanasio has long been a legend in our community. In this photo: Hugh Quigley, Duke Terreri, Nick Attanasio, and Bob Redican