Phyllis Jean (Charron) Gillotti, 77 of Benson died Monday evening at her residence after a four-year battle with Multiple Myeloma. 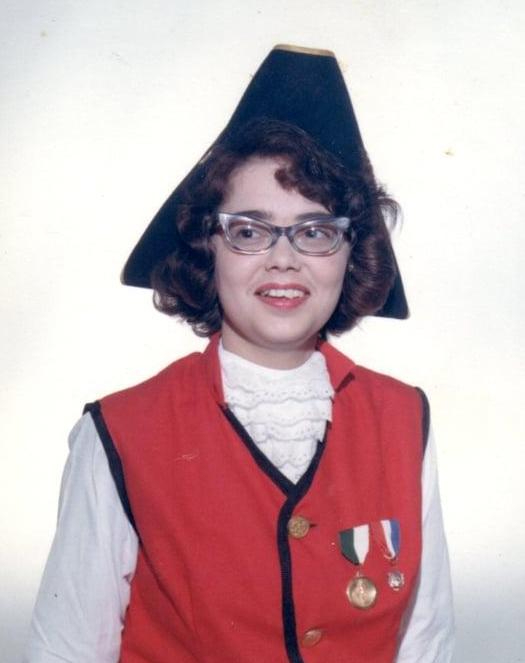 Phyllis was born on Sep 24, 1944, in Rutland, the daughter of Herman J. and Carol (King) Charron. She grew up in West Haven until she was a teenager when the family relocated to Danbury, CT where she graduated from Danbury High School in 1962. She married Joseph A. Gillotti on January 1, 1965, and they relocated to Benson in 1974.

In her early employment years, Phyllis was employed as a contracts administrator for Data Control Systems of Danbury, Connecticut, an electronics company serving the aerospace industry with data telemetry equipment.

Phyllis was employed for 28 years as an accounts receivables manager for Geiger of Austria in Middlebury, Vermont and then for a few years by the Vermont Country Store in North Clarendon, Vermont until her retirement.

An avid reader, she was a lifelong learner with a particular interest in history. She had been a member of the Benson Home Demonstration Club. Phyllis will be remembered as a wonderful mother, wife, and friend with a sweet and generous personality.

Survivors include her husband Joseph Gillotti of Benson, 2 daughters Roseann Keller of New Milford, CT and Susan Grivno of Dover, NH, two sons Joseph Gillotti and Roy Gillotti both of Vergennes, a sister Denise Pinter of Bridgewater, CT, a brother Phillip Charron of Ocala, FL, 4 grandchildren, nieces and nephews. She was predeceased by a brother Joseph Charron.

A celebration of her life will be held at a later date. Arrangements are with the Durfee Funeral Home. Memorial contributions may be made to the Foley Cancer Center, 160 Allen St, Rutland, VT 05701.