Salvatore William Chiaramonte, age 89, a longtime resident of Clinton passed away on Monday, October 28, 2019 at his home with his beloved wife Ruth (Kohm) Chiaramonte by his side. 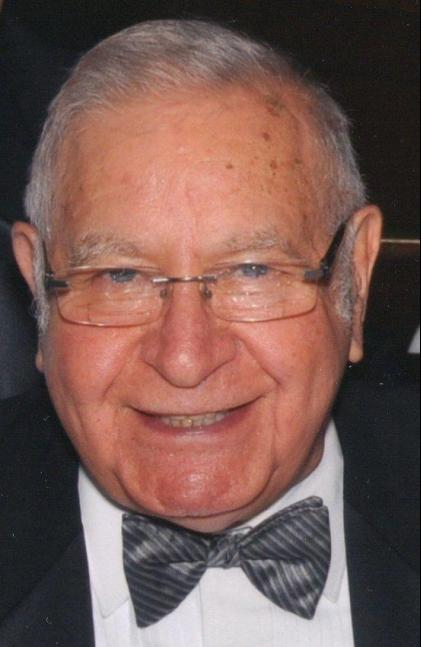 He was born in New Haven on March 20, 1930 the son of Dominic and Rose (Chirico) Chiaramonte.  Sal began his working career in Stamford as a crew dispatcher for the New Haven Railroad and then worked 25 years at Saybrook Electrical Supply Company in Old Saybrook. He then continued working in the electrical wholesale business for several local companies. In 1995 he began a new career in the travel industry as a Cruise and Travel Consultant working with The Cruise Brothers in East Providence, Rhode Island. A position he truly enjoyed until his retirement in 2018. Sal was very civic minded and living in Clinton for 63 years he gave of himself to his community as a Cub Scout leader , a member of the Clinton Land Trust Committee , the Clinton Chamber of Commence, the Clinton Bicentennial Committee, a member of the Clinton Jaycees, and was a founding member of the Clinton Bluefish Festival Committee. He was a member of The Westbrook Lodge of Elks, and a founding, and over 50 year member of The Sailing Masters of 1812, Fife & Drum Corps of Essex.

To share a memory of Sal or send a condolence to his family please visit www.rwwfh.com