On Saturday, February 24, 2018 the Company of Fifers & Drummers hosted a Sea Chantey Concert. The evening was filled with songs of the sea, bigger than life performances, lots of laughs, renewed and even some new friendships.

The concert took on a life of it's own and by the end of the evening concert goers joined in on the fun and had their own roundtable sing along in the Company's bar room. It was a wonderful tribute to so many of our fellow fifers and drummers who enjoy singing sea chanteys all while helping to support the Company of Fifers & Drummers. The night was enjoyed by many all while helping to raise funds in an effort to keep the ancient spirit of music alive.

The concert was hosted by Marc Bernier who, with all his charisma and charm, engaged and brought smiles to a crowd of 110 people. Marc's enthusiasm for sea music was felt all throughout the show as he incorporated humorous stories and lessons about whaling and sea travel into the concert. 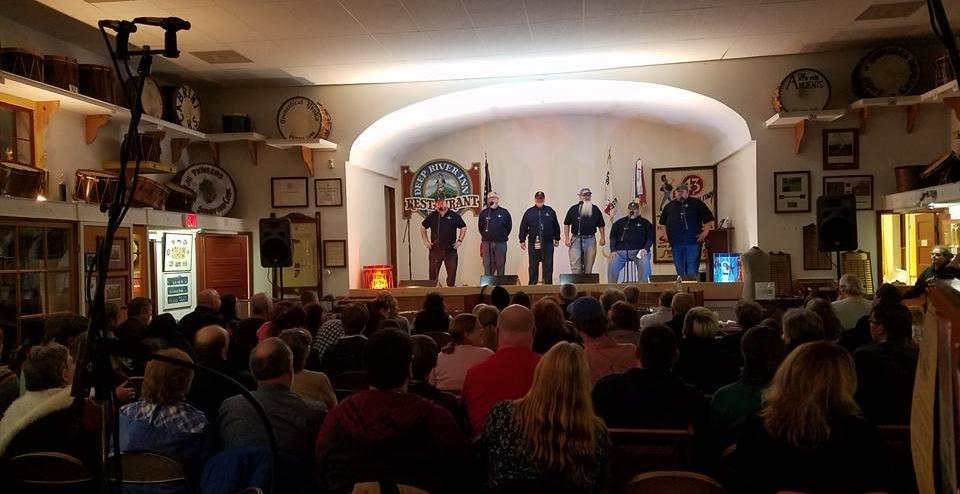 The Ancient Mariners Chanteymen took the stage at 6:00 pm and began the night with “Bully in the Alley”, a beloved song by many. The crowd sang along as this is always a welcome practice at any sea chantey concert. The Ancient Mariners Chanteymen continued the show with “Tangueray Martini-O”, “Shove Around the Jug”, “Maid of Amsterdam”, “General Taylor”, “Essequibo River”, “Fire Maringo” and finally, “Jolly Rovin' Tar”. 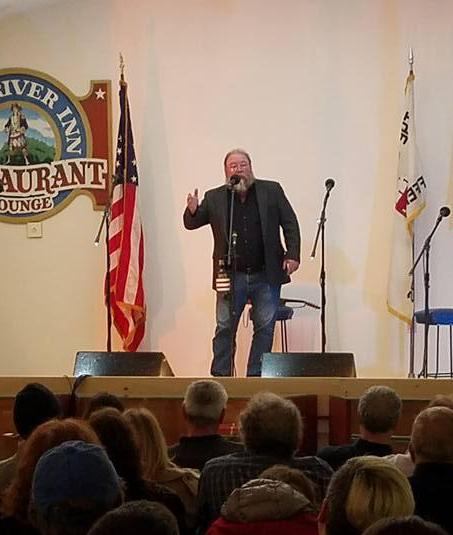 The next performance was our host, Marc Bernier. His opening song was a classic Irish tune called “Frog of Mine”. He continued his set singing, “A Chanteyman that's Never Gone to Sea”, “Muldoon the Solid Man” and closed with “Old King Cole”. “Old King Cole” received a thunderous applause as it left many smiling and laughing. 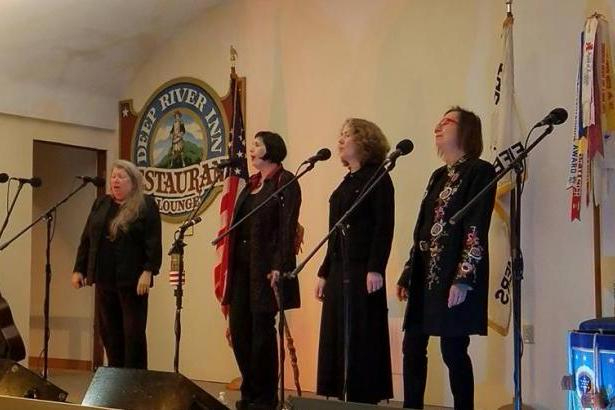 The Johnson Girls took the stage soon after the intermission. Marc Bernier sang one song with the Johnson Girls before they began their stellar performance. Their rendition of “Ruben Ranzo” was a crowd pleaser as they demonstrated an unbelievable ability to combine many versions of the song arrange over the years into one beautifully arranged masterpiece. 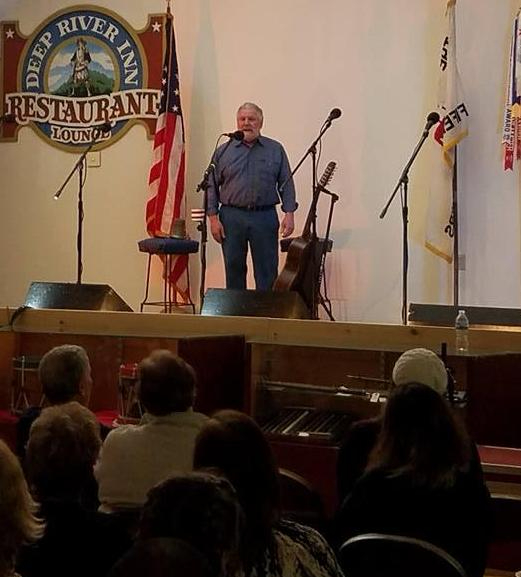 The final performances were done by the masterful Cliff Haslam. Cliff sings chanteys from all over the world and has captivated audiences for 45 years at the Griswold Inn in Essex, CT. Cliff sings with the Jovial Crew each Monday night to a lively and faithful crowd. The Company of Fifers & Drummers was excited to showcase Cliff during this show. Cliff sang classics like “Rolling Down to Old Maui” and “This Day is Done”. 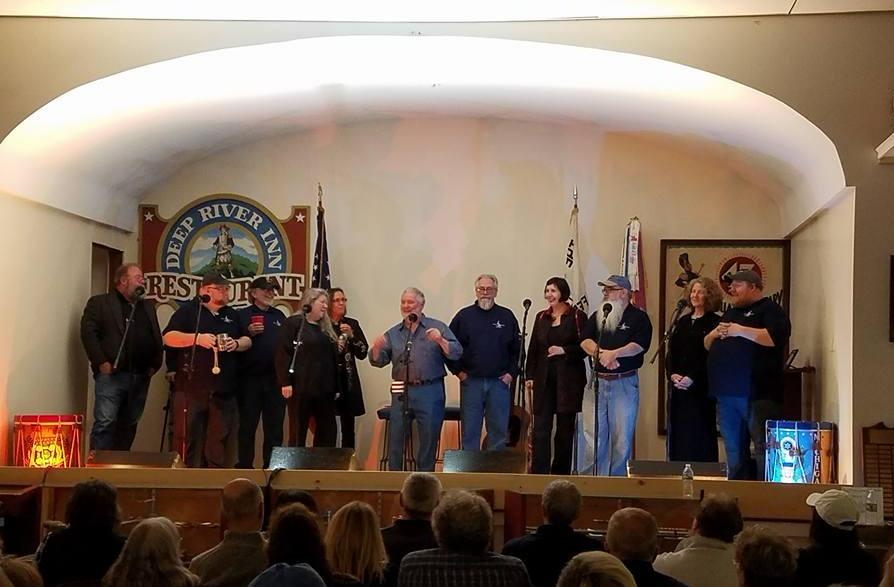 At the conclusion of the concert all of the performers came together for a few final tunes. They performed one a humours rendition of “Old German Clockwinder” which engaged the audience in a little bit of dancing and laughter. Finally, Marc Bernier finished the night by signing “Chantymen are Boring”, written by Bill Hart.

The Company of Fifers & Drummers would like to extend our deepest appreciation to the performers that night, and to the volunteers and supporters that donated food and services to the event. Without them this event would not have been possible. Concerts such as this help promote our music and comradery for future generations to enjoy.

It takes a veritable army of people and businesses to hold an event like our Chantey night benefit. We’d like to acknowledge the volunteers that made this event possible: